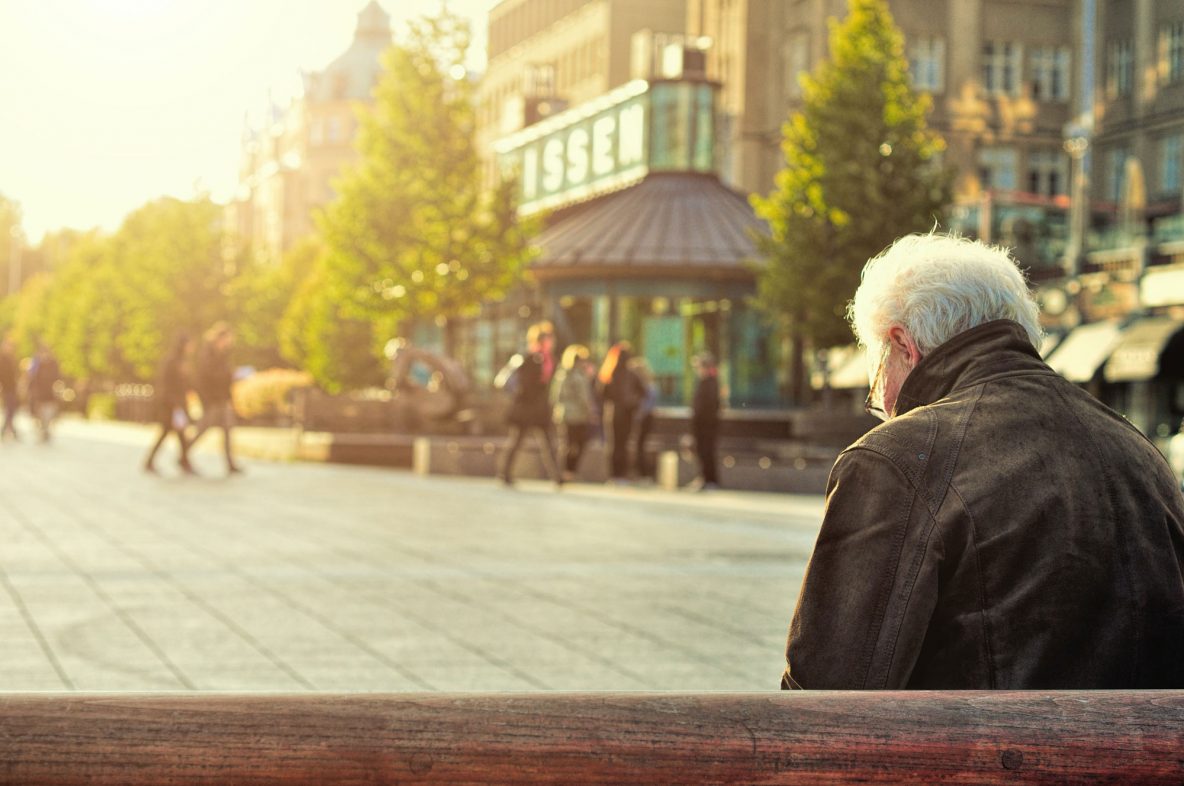 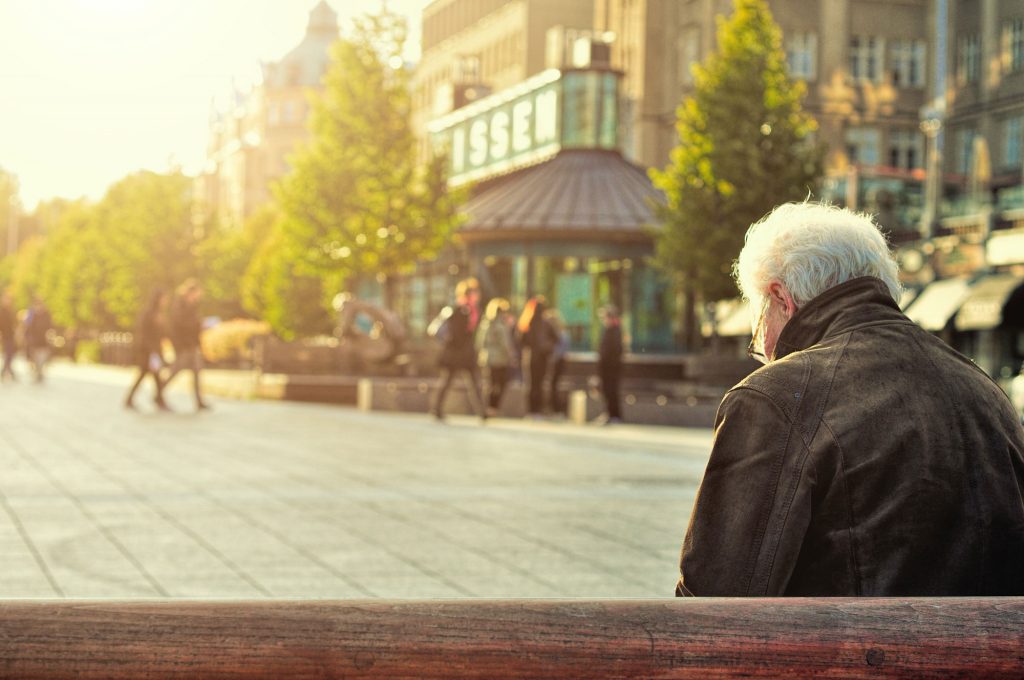 I bet you have some questions?
Discover Now
We Have Answers

Socialising and social interactions require certain behaviours to be learnt and used often. Almost like muscles that without use will become weaker. So it’s not surprising that two years’ of lockdowns and social distancing have taken their toll on our ability to socialise and pick up where we left off pre-Covid.

Difficulties of socialising
We were told not to socialise in person for so long that when the world opened up again, many of us were initially resistant. Being in an actual room with a person felt awkward, the ability to make small talk had been forgotten and simply being physically close to someone else was initially uncomfortable. We almost had to relearn these behaviours. Luckily, our social muscles are fairly resilient and so the recovery and ‘back to normal’ process shouldn’t take too long.
Many of us have experienced loneliness and social isolation. Both of these have an effect on our brains, with loneliness leading to increased stress and greater likelihood of depression, paranoia and negativity. And because we are social creatures, we need social interaction to keep our brains healthy, including our memory and verbal recall. That might explain why you sometimes find yourself searching for a word or unable to remember certain things.
But the good news is that this doesn’t have to be permanent, and there are ways to rediscover your social skills. Here are some examples:

Be kind to yourself and mindful of others. Neither you nor other people should be expected to carry on as if the lockdowns never happened. Ease yourself back in slowly. We are playing catch up with postponed social events but don’t feel you have to say yes to everything. The same goes for other people, don’t expect them to agree to everything you suggest.
Don’t be afraid to tell people how you feel. You have not been through the isolation periods alone and others will understand. One of the many things the lockdowns showed us is that communication and interaction is vital. Your working life may look different now, possibly because of hybrid working, so communicating with colleagues needs to be more considered. The meaning of messages can be lost in translation via text or email. Sometimes it’s just better to talk, pick up the phone rather than emailing. It’s quicker too and removes the worry of misinterpretation.
Take the time to pinpoint those aspects of socialising that are most worrying to you. Talk to someone about your concerns and research ways to improve them – there is a myriad of articles, books and guides available to help you.
Many new friendships and relationships have been developed online. Continue nurturing these. The various video platforms have made the world a smaller place, and while in person meetings have replaced a lot of virtual meetings, it’s still a great way to keep relationships going.
The thought of resuming socialising can be overwhelming. Isolation has led to brain fog and increased anxiety. It can help enormously to talk to someone about how you’re feeling and the worries you have about socialising. As a life coach, I can help guide you through your concerns, listen without judgement and help you work out how to navigate these times. Talking is such a good way to realise your concerns and fears. And knowing you are being listened to in a safe environment is so helpful in finding a way through.

Coaching isn’t necessarily about discussing things in a structured way. It’s more about you saying whatever you want and in whichever order it comes out. There will be silences while we both hear and listen. It helps you get to the root of what is concerning you and heals the cause instead of masking it. We will find out what’s triggered it and will work through emotions and feelings. This will all help you cope better.
If you are feeling anxious, overwhelmed or nervous and lacking confidence and want to change this, then come and talk to me. Together we can work through how you’re feeling. Even if you are looking for support or accountability, take that first step and reach out. What do you have to lose? I am here, looking forward to having a chat and working through this with you. You are not alone. Making that initial call or contact is the hardest thing – so drop me a line and I’ll come back to you to arrange a chat.

We use cookies on our website to give you the most relevant experience by remembering your preferences and repeat visits. By clicking “Accept All”, you consent to the use of ALL the cookies. However, you may visit "Cookie Settings" to provide a controlled consent.
Cookie SettingsAccept All
Manage consent

This website uses cookies to improve your experience while you navigate through the website. Out of these, the cookies that are categorized as necessary are stored on your browser as they are essential for the working of basic functionalities of the website. We also use third-party cookies that help us analyze and understand how you use this website. These cookies will be stored in your browser only with your consent. You also have the option to opt-out of these cookies. But opting out of some of these cookies may affect your browsing experience.
Necessary Always Enabled
Necessary cookies are absolutely essential for the website to function properly. These cookies ensure basic functionalities and security features of the website, anonymously.
Functional
Functional cookies help to perform certain functionalities like sharing the content of the website on social media platforms, collect feedbacks, and other third-party features.
Performance
Performance cookies are used to understand and analyze the key performance indexes of the website which helps in delivering a better user experience for the visitors.
Analytics
Analytical cookies are used to understand how visitors interact with the website. These cookies help provide information on metrics the number of visitors, bounce rate, traffic source, etc.
Advertisement
Advertisement cookies are used to provide visitors with relevant ads and marketing campaigns. These cookies track visitors across websites and collect information to provide customized ads.
Others
Other uncategorized cookies are those that are being analyzed and have not been classified into a category as yet.
SAVE & ACCEPT